Helena has long, dusty brown hair, of which she often keeps braids in. She has a beauty mark under her left eye. She dresses in plain, unassuming clothing, often jeans and a loose off-the-shoulder top, and is almost never seen without headphones. She often has a sour expression on her face. She shares some similar facial structures with Jayze, such as their cheekbones, in addition to them both having unusual purple eyes.

Helena was born out of an affair Jayze's mother was having a few months before she and his father divorced, making her Jayze's half-sister. Helena's father was a lonely middle-aged man who was struck by the beauty of her mother, and figuring he didn't have many other options anymore, allowed her mother to take out her anger on Helena in an attempt to keep her. As a result, Helena was physically hurt and emotionally abused throughout her life up until she moved out to attend university.

Due to her upbringing, Helena is difficult to approach and prone to outbursts. She hates people looking at her, and tries to make herself blend in as much as possible. She is sensitive to loud noises and tight spaces, and for all of her bark, she can be quite flinchy.

Helena is initially extremely bitter towards Jayze. She is furious that he never surfaced in her life until she was an adult who no longer lived at home, and she is disgusted by his affinity for drugs and crime. She is particularly snappy with and dismissive of him, refusing to acknowledge him as her brother, and Jayze responds with anger in turn. For a while, their relationship went nowhere, with both of them being too quick-to-anger and irrational to have any kind of calm discussion. Things didn't improve until Jayze slowly came to understand that Helena is rude to him as a coping mechanism for the abuse she suffered and comes to sympathize with her. From then on, Jayze made genuine attempts to be kind and patient with her, even through her outbursts, and the two gradually grew closer. Things are still awkward between the two, but there is affection between the two siblings as they try to make up for lost time. Jayze is protective of her, and Helena teaches him how to dance. 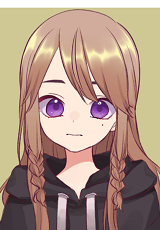 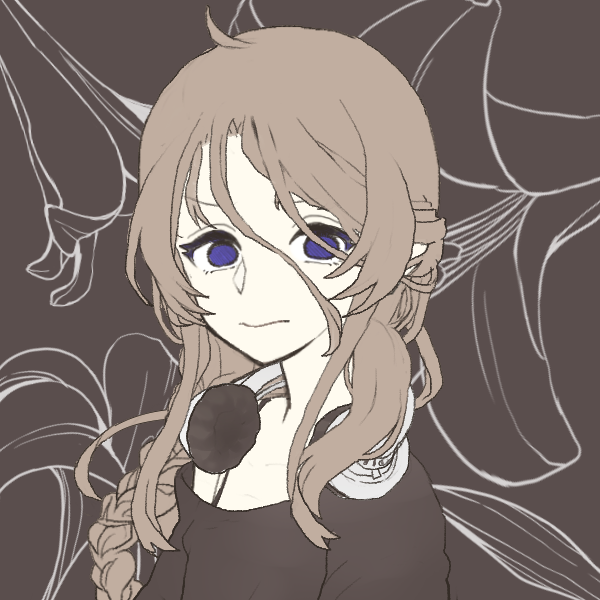 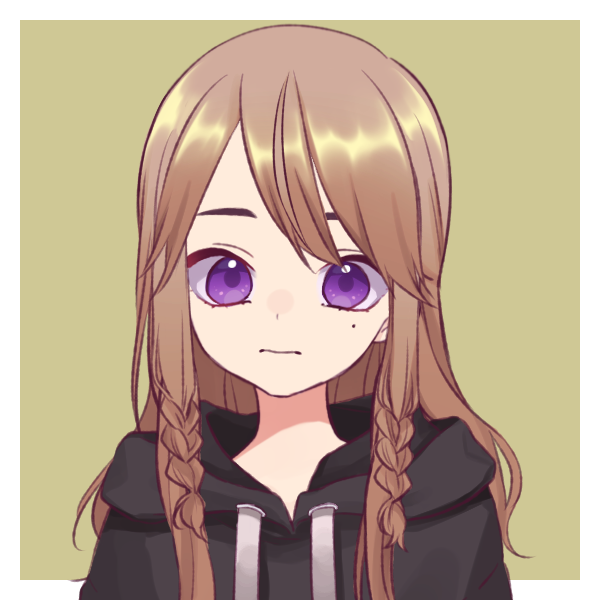 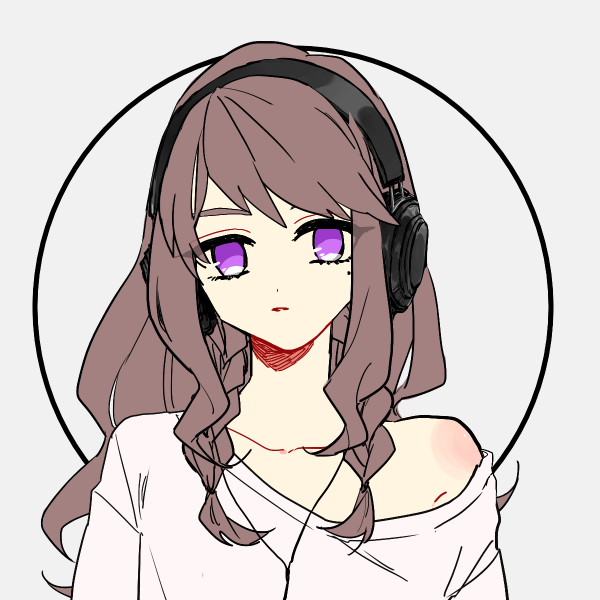 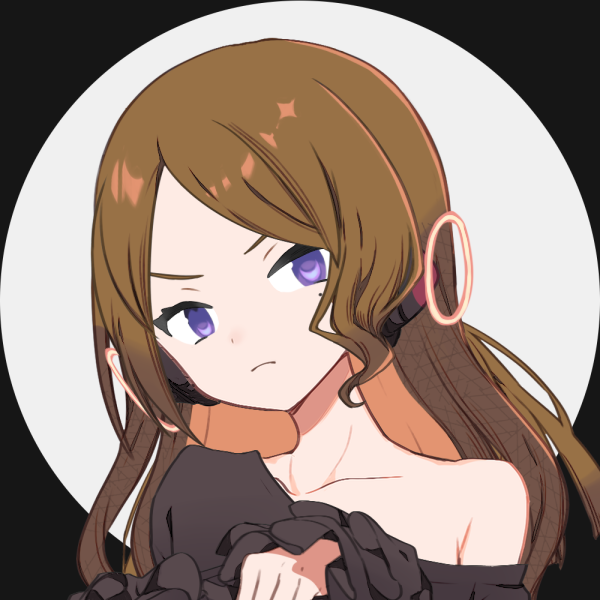 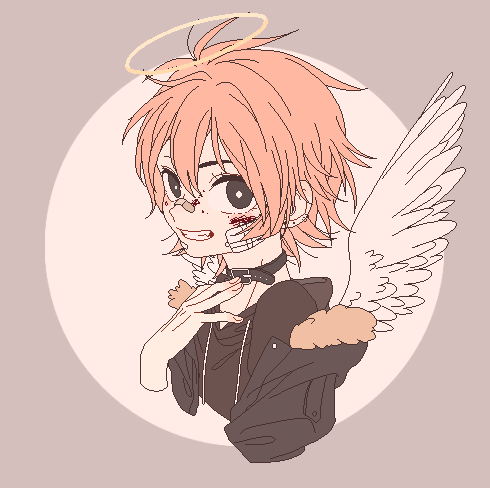 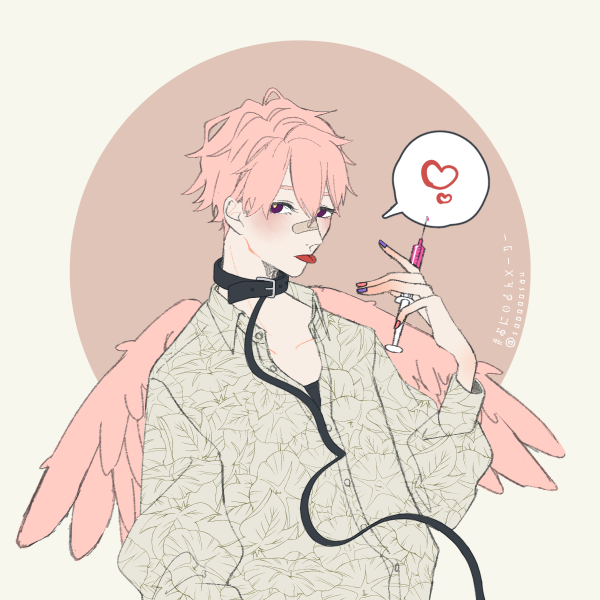 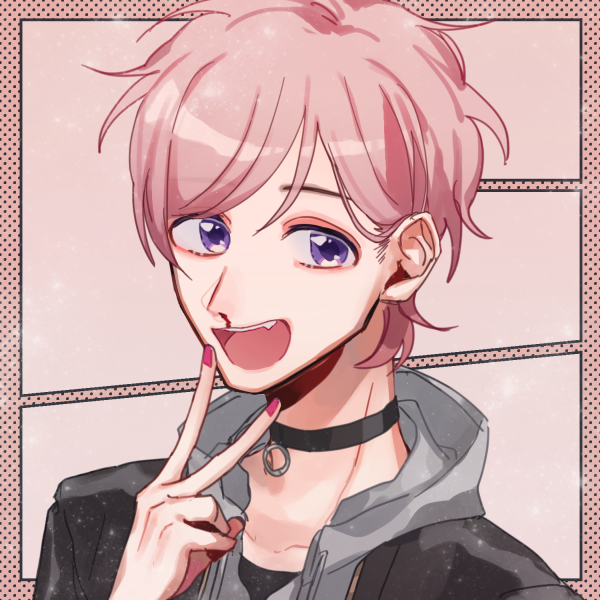 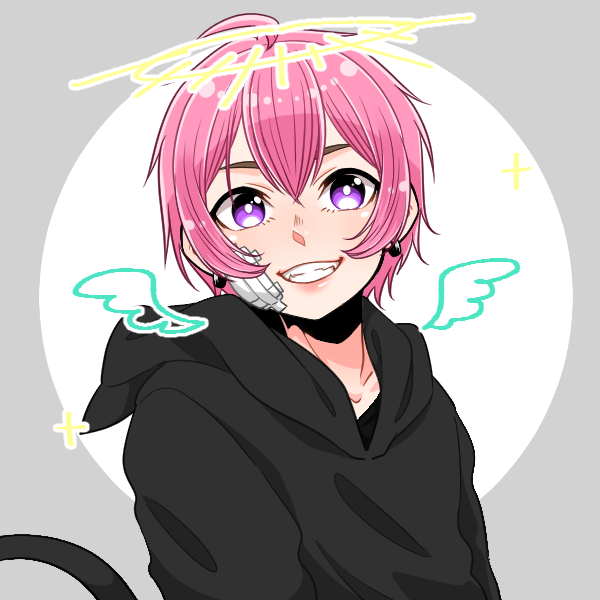 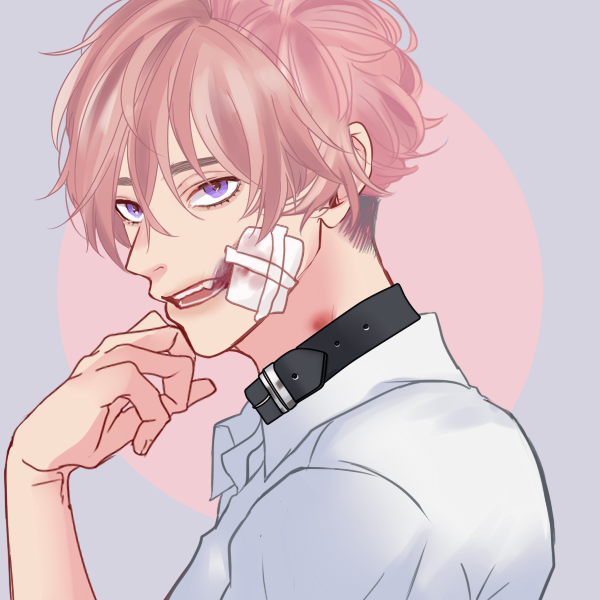 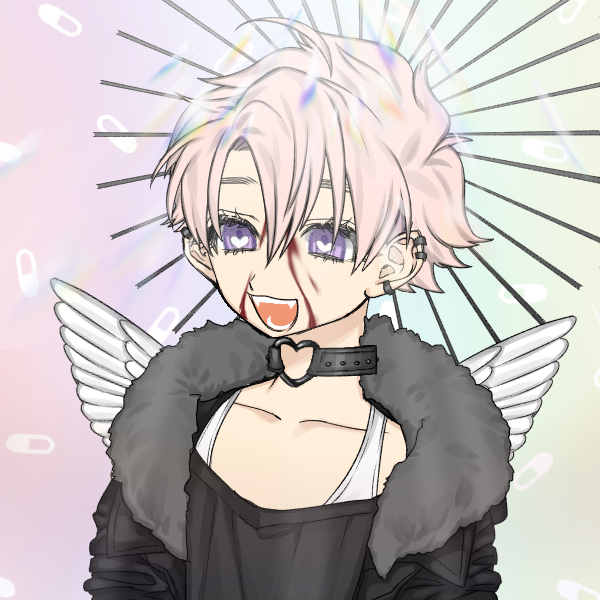 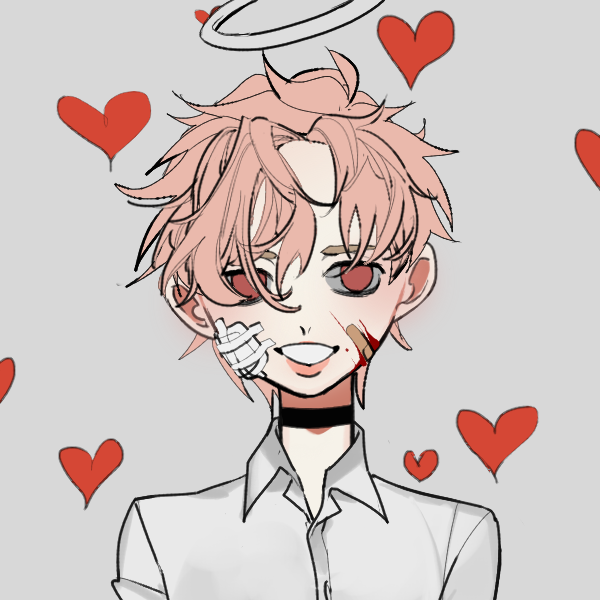 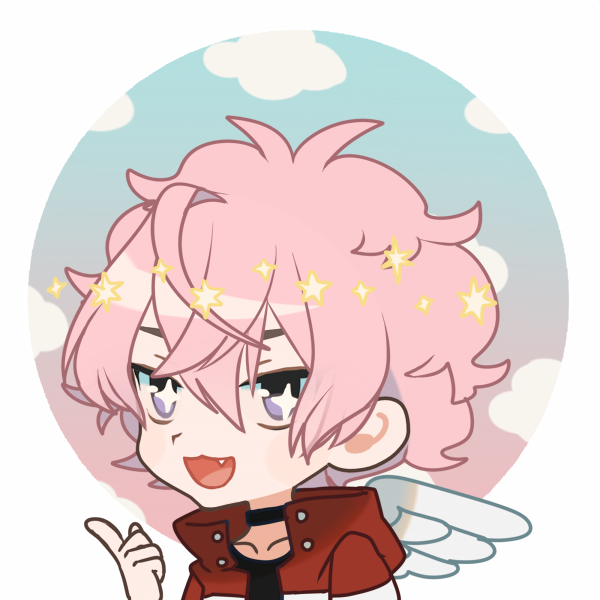 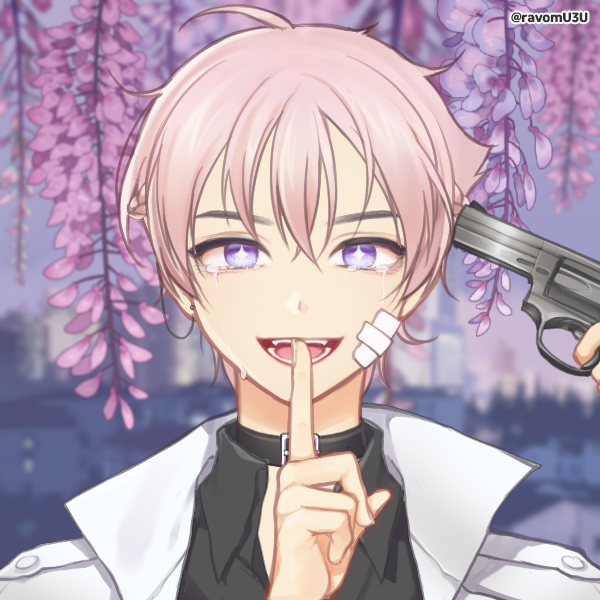