Jayze has fluffy pink hair, thick eyebrows and violet eyes. Often has bandages and gauze on his face from the various fights he gets into. Has cartilage piercings and studs and dresses casually, often in a white button-up, black jacket and black jeans or pink joggers. Has copper-toned skin. Almost never seen without his black leather collar. Has particularly sharp canines, and is associated with angel motifs.

Jayze's meek but kind father divorced Jayze's abusive mother when he was young, gaining custody of him in the process. However, he was unable to solely financially provide for himself and his son, turning him to desperate measures. He struck a deal with the local gang where he would provide "favors" to them in exchange for borrowing money if he promised to pay them back. But with his father struggling to find job security and collapsing under the guilt of the favors, the gang rendered him a liability and shot him outside of the window of his and Jayze's apartment when Jayze was still a child.

Not quite old enough to fully comprehend what was happening but in a panic nonetheless, Jayze ran as far and as fast away from the apartment as he possibly could. Terrified of trusting anyone, Jayze would bolt from even well-intentioned strangers approaching him, and would make an effort to hide from the gang members that he was convinced were after him as well. With his father dead, his mother not being an option to go back to, and being far too frightened to seek help, Jayze grew up on the streets, forcing him to steal and kill just to keep himself alive.

All of these factors compounded to make Jayze the man he is today: an emotionally unstable young man engaging in crime in a self-destructive effort to normalize what he had been through to keep himself sane. Seeking power and security, Jayze is a leader of the street gang Cinders, having risen through the ranks with his notorious ruthlessness. He trusts nothing in this world except his own weapons, and will do whatever it takes to survive.

Though very intelligent, Jayze is highly tempermental, and feels every emotion to its fullest strength. He carefully masks his deep-set constant paranoia with an energetic and confident persona until set off, where he is quick to turn violent to protect himself. Despite his debilitating fear of being hurt, he often overcompensates by engaging in reckless behaviors. He is impatient and can be quite childish, prone to throwing tantrums and crying when things don't go his way. Though his father was killed by a gang when he was young, Jayze joined Cinders as soon as he was reasonably old enough to, subconsciously carrying out a re-traumatizing, unhealthy form of exposure therapy and justifying it to himself as surrounding himself with powerful allies so that he himself is never hurt by them.

Through his mood swings, Jayze is very blunt and often very playful. He is constantly switching between his neurotic and defensive side and his cheerfully upbeat (if not smug) one. While his paranoia and negative thoughts often overwhelm him, on the flip side, he can be very affectionate. When he does feel love, he feels it with all of his heart; given that he allows himself to embrace the emotion, he can be an incredibly sweet lover or companion.

The name Jayze is an alias, and he refuses to give out the name he was born under. His hair is naturally a chestnut brown that he dyes bubblegum pink.

Despite his position and temperment, Jayze's hobbies include gardening and watching reality TV. Jayze is very knowledgable about many types of flora and gets quite excited everytime he has the opportunity to present his knowledge. He also has a sweet tooth, and is often found with a popsicle in his mouth.

Jayze and Sasha are an in odd and unofficial relationship, but a relationship nonetheless. Jayze is fascinated by Sasha and his apparent inability to feel emotions, and even more so by the joy killing alone brings him. Jayze doesn't fully understand the details of why Sasha seems so completely and intensely devoted to him, but revels in his submission. Sasha will carry out any task Jayze asks of him without question, leading Jayze to assign Sasha his "dirty work". Though Jayze sees Sasha as something of a cherished pet, he does genuinely hold affections for him, the depths of which he isn't capable of grasping. Though Jayze oftens holds power between the two of them, Sasha flusters him quite easily. He is more comfortable with Sasha than anyone else, and deep down, wants Sasha to live for himself, not just for the approval of a God that may or may not exist.

Family-wise, Jayze cherished his father and was very close to him. His father was always very kind and loving with him, and always tried to protect young Jayze from his mother, who Jayze still despises and secretly fears running into again. Unlike Sasha, Jayze was deeply affected by his father's death, and still mourns for him and visits his grave on the anniversary of his death to leave flowers.

Jayze later comes to find out that he has a half-sister by his mother, a 20-year-old college student named Helena Mason. The two don't click immediately, and bicker often. Helena is disgusted at Jayze's lifestyle, and doesn't initially want to associate herself with him at all. Though Helena's attitude annoys Jayze, Jayze empathizes with her as he realizes it's a coping mechanism for having to grow up with their mother and he comes to care for her. The two slowly forge a close relationship of mutual healing. 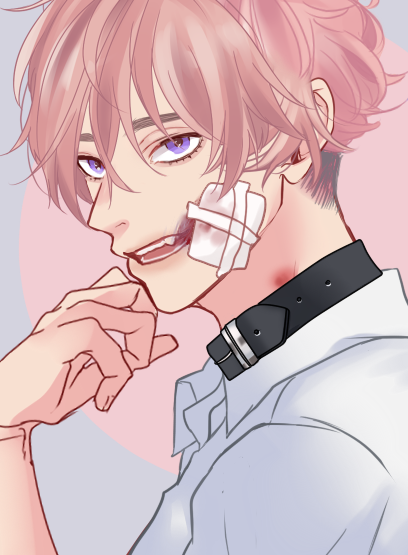 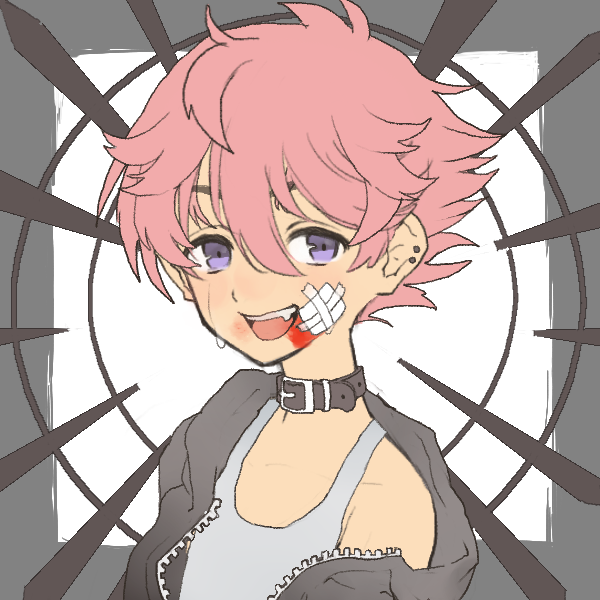